One of the rockets in my arsenal is the LOC Precision Minnie Magg.  Produced by LOC Precision up in Wisconsin, it was my Tripoli Level 1 Certification rocket.  I call it the “stubby rocket” and I really have enjoyed building it and launching it on numerous occasions including AIRFest 24.

I chose this kit for my level one because it is a solid kit.  Here are some pictures I took during its construction.  The body tube and fins are SOLID.  I also like that the body diameter is 5.5 inches making it easy to get inside and build it.

There has been some questions as to the color scheme of this rocket.  I intended to make the rocket Black, Gold, and Gray; the colors of my Alma Mater, West Point.  But as I was getting ready to do the gray coat, the can of paint I had was defective.  It was a couple of days before the launch weekend, so I used what I had, green paint.   I have no opinion either way about Jamaica, but I did not paint the rocket to honor that country.

The first launch for this rocket did not go well.  I used an Aerotech H100 DMS with an 8 second delay set.  The parachute hung up on the flame blanket and it returned to earth at a high rate of speed.  It is a testament to the kit, that it was undamaged and ready to fly for a second attempt.

With the advice of Jim West in the Tripoli Tampa Prefecture,  I re-rigged the parachute and launched again.   This time the rocket performed as expected and I recovered it about 1/2 mile away.

The next time I launched this rocket was at AIRFest24.  I put a J290 motor into the rocket for this flight.  It flew well in the high winds and I think it missed the power lines by a few feet as it came back to earth.

Minnie Magg OpenRocket File (Remove the ‘.txt’ at the end of the file to run in OpenRocket)

Recovery by the Author 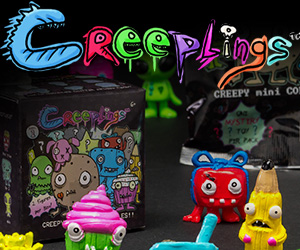 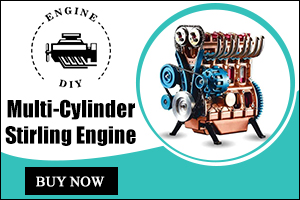